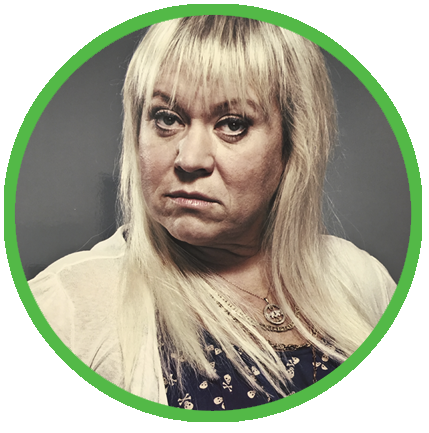 My name is Tina Malone,

I am an established British actress with a career spanning 30 years in theatre, television and film. My journey is well documented in books, magazines and high profile celebrity shows.

I am an award winning actress with a history of issues, health, financial, drugs, drink and my biggest challenge, obesity. I am OCD and bipolar so everything in life is to excess. You can abstain from drink, drugs, cigarettes, but you can't from food.

My personal journey with the hospital group began in 2008 with a gastric balloon, after doing much research having been morbidly and clinically obese for 18 years, suffering from type 2 diabetes, injecting insulin 3 times daily, my weight and waist continued to expand, alongside my career. With a history of depression, I spiraled out of control, I lost 4 stone with a gastric balloon which I had for 6 months, and when it was removed, I gained 5st for 6 months after. 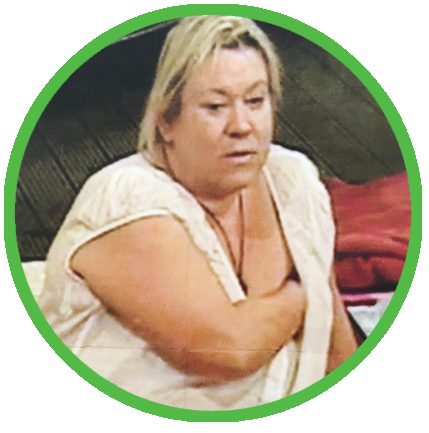 At 19st 4bs, 5'1, being told by my doctors that I could very easily be dead in 10 years, in March 2010, I had a gastric band with the hospital group. Apart from having my daughter Dannielle at aged 18 and my daughter Flame at aged 50, and marrying Paul Chase Malone in August 2010, it was the best thing I had ever done. I had the gastric band in March 2010, after struggling for the first few months persistence and encouragement payed off, mostly due to the support, time and energy from my clinic nurse Nicky, she always went above and beyond her duty, I witnessed this with all other patients, not just because of who I am! In total I have lost 12 1/2st, eradicating my diabetes, stopping all medication, no longer using insulin, and went from a size 28 to an 8. Nicky continued to support me again when I had 9 major traumatic skin removing procedures over a period of 10 months which was difficult under any circumstance. I am strong, driven, willful and was always determined for my health, sanity, family and career to succeed. Nicky was consistent during this time, even at times going against my wishes for the good of my health. Nicky has since treated and supported, 27 of my nearest, dearest family and friends, with many different stories, journeys and procedures, they all appreciate in abundance everything she has done. Through my laughter, tantrums, tears of joy, elation and pain at times, she has never failed to smile, be objective, honest and kind. I thank her for her knowledge and professionalism, but also for her warmth, understanding, empathy and personality through out my journey. 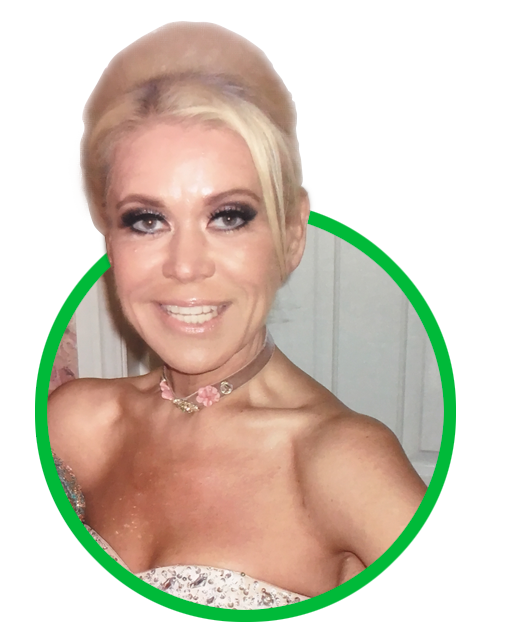 By Team BandBoozled in Transformations